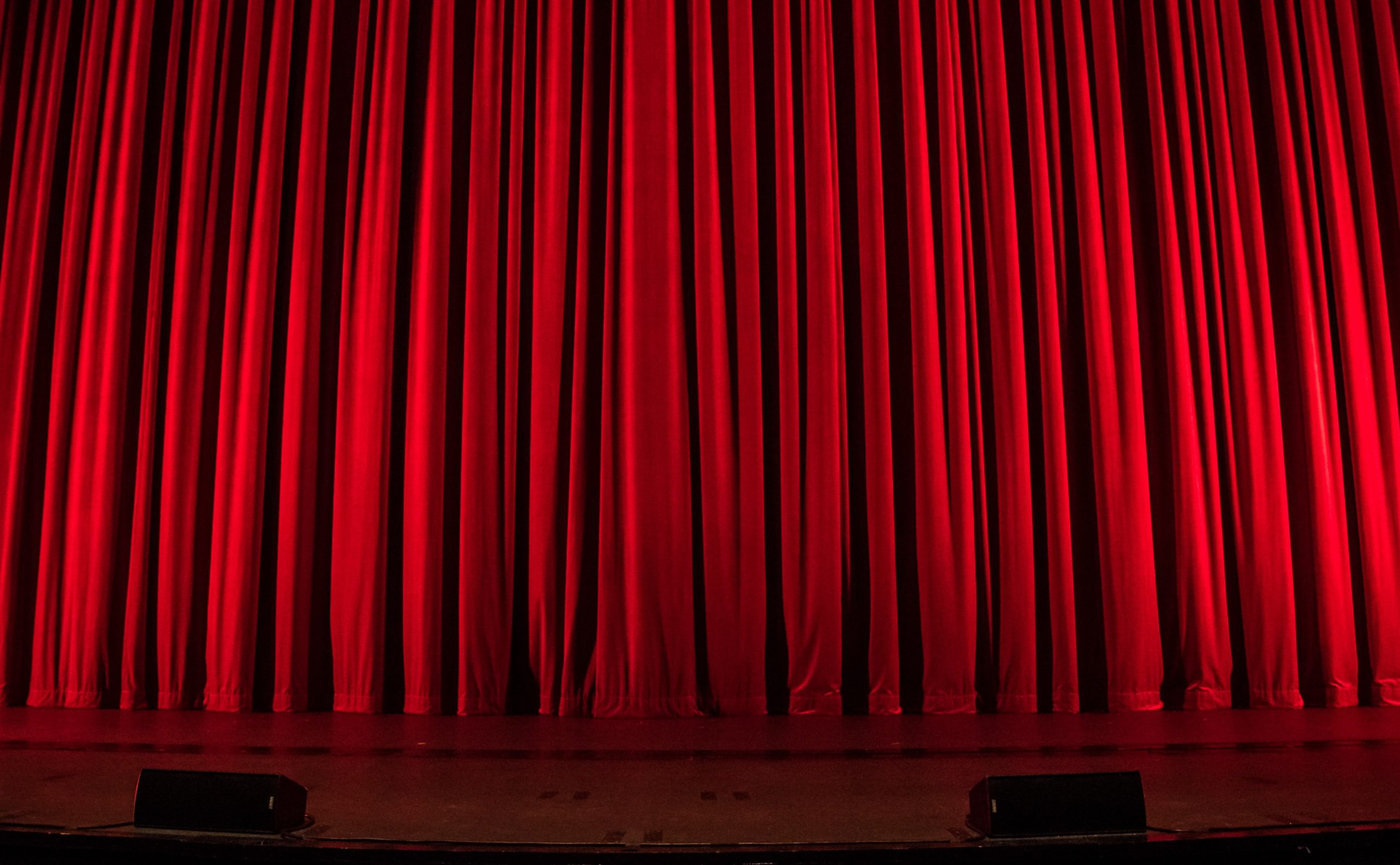 An introduction into the work of Intermission Youth

to becoming one of London’s most exciting theatre companies, engaging young people from all over the country; using Shakespeare! You will hear from Graduates from the company, get to sample a bit of the work and have an opportunity to ask questions.

The Intermission Youth Theatre programme is based on reimagining Shakespeare text in today’s culture, because the issues he wrote about more than four hundred years ago (jealousy, love, racism, revenge, knife crime) are still so relevant today.

Many graduates have gone on to study at leading drama schools and perform with major national theatre companies, as well as in TV, commercials and films.